After years in the works, I’m super excited to present my first ever plugin. Hope you find it as useful as I do! 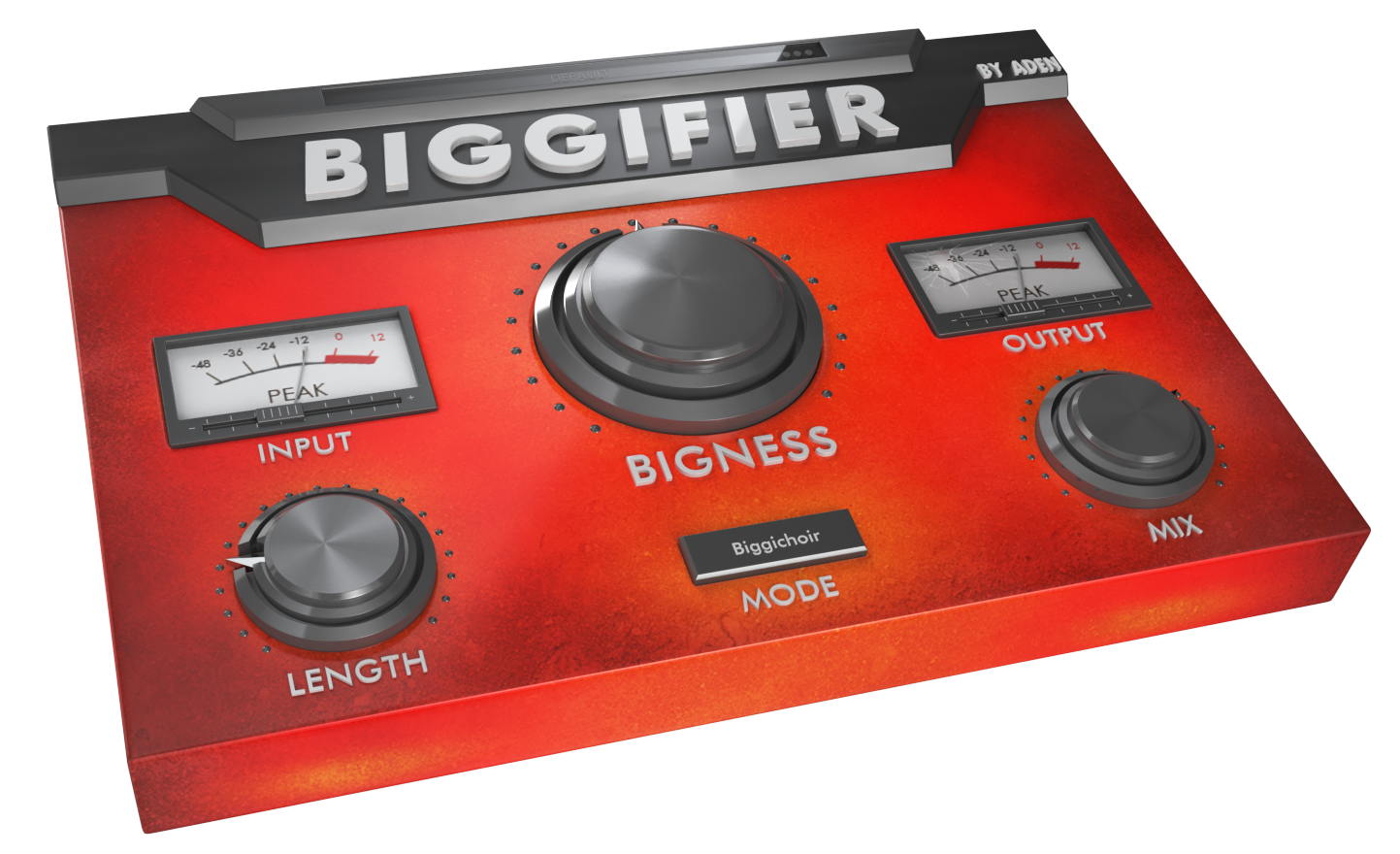 BIGGIFIER by Aden is a powerful one-knob that delivers a BIG, fat, room-filling sound in an instant

“IT TAKES THINGS TO THE NEXT LEVEL. DON’T MISS OUT ON THIS ONE”

“BIGGIFIER CAN TURN YOUR MIX AROUND AND MAKE IT HIT HARD”

“WOW THIS FEELS LIKE A SECRET NO-ONE SHOULD KNOW ABOUT”

Designed by artist, songwriter and producer Jonas Aden in conjunction with WA Production, the BIGGIFIER has been a long-time coming. Having released records on labels including Spinnin’, Musical Freedom, Hexagon, Heldeep and STMPD, Jonas has also fine-tuned his production skills across a slew of stellar collaborations with Brooks, Mesto and Mike Williams and remixes for Katy Perry, Zedd, Tiesto, Jonas Blue and Rita Ora. All the while, behind the scenes, Jonas’ co-writing and production credits include industry titans Martin Garrix, Alan Walker & ASAP Rocky.

Not content with just becoming a revered artist and seasoned producer in his own right, for years, Jonas has made it his mission to provide as much help and support to the wider music community as possible. As well as giving away his signature sample packs as free downloads on his website, and creating over 70 in-depth production tutorial videos on his YouTube channel, last year Jonas also gave away $10,000 of his own money to support two upcoming producers as part of the inaugural Aden Award.  Needless to say, Jonas has earned the respect and trust of music producers across the globe – a claim that is backed up by immense stats with over 30 million views and nearing 2 million hours of watchtime on his YouTube channel; hundreds of thousands of subscribers and followers across his social media channels and of course many many millions of streams across his music catalogue of releases, co-writes and productions. 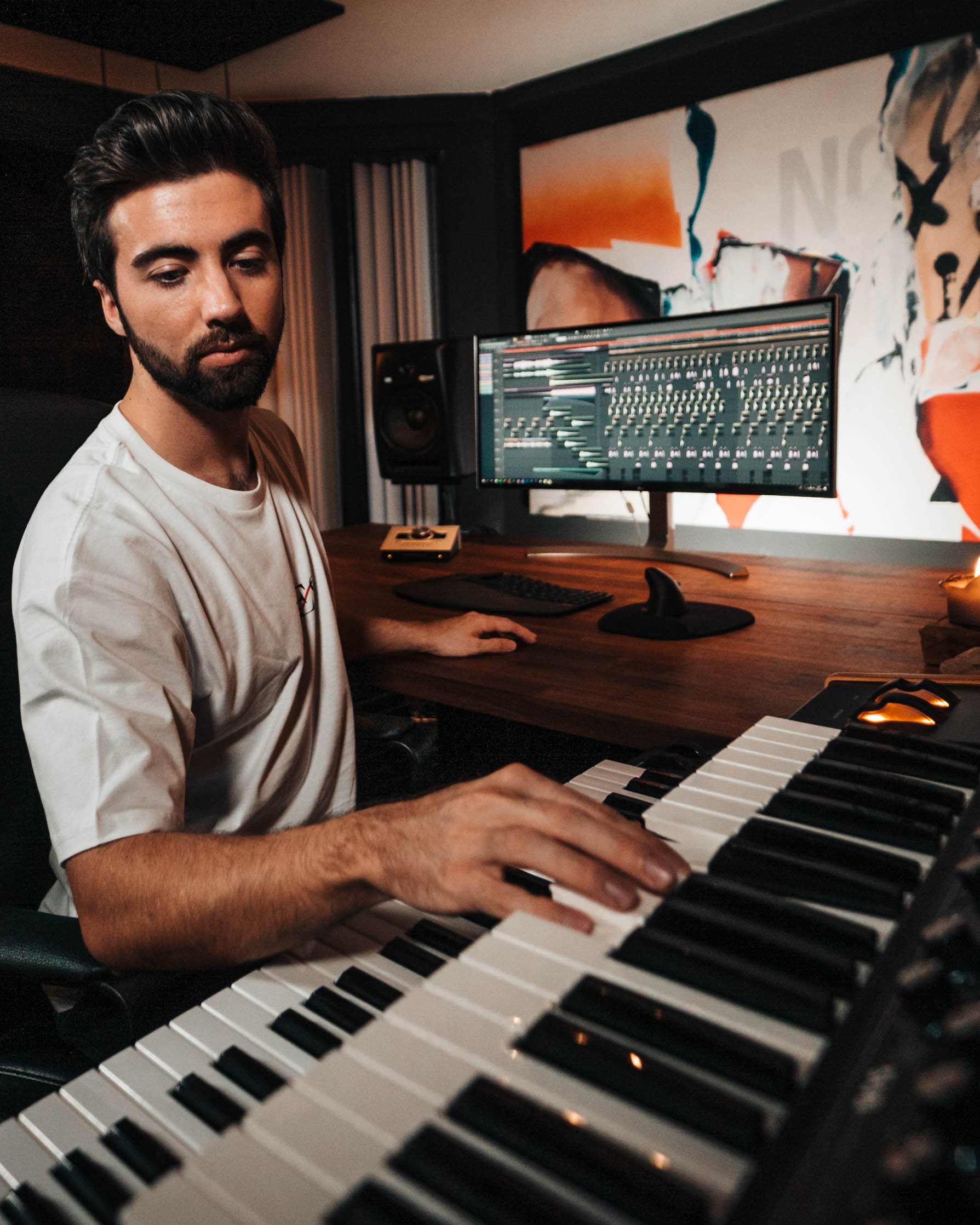